The demand for quality videos is increasing. 500+ million hours are spent on watching videos on YouTube daily. As technology develops, we watch videos beyond our native language using captions. Captioning videos make us understand the content by providing them as texts. This process is a boon to the deaf and hard of hearing individuals […] 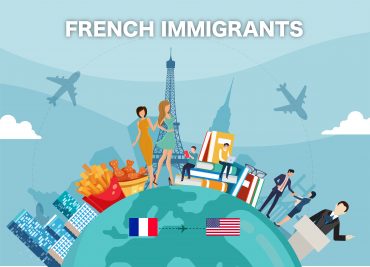 Facts About French Immigrants in the United States

More than 5.3% of the total population of America is French or French Canadian. The number of people living in the US but were born in France is estimated to be over 129, 520. As per the recent data, the largest population of French immigrants, living in America is for the state called Maine. French […]